About Us - Where it all Began

Although Music Gear Installations part of the MGD Group was only formed in 2009 the team behind the business are certainly not new to the industry. To start to tell you about us, we need to turn the clock back to the late 1970’s.

At that time part of the Carlsbro Sound Group which ultimately became Academy of Sound... 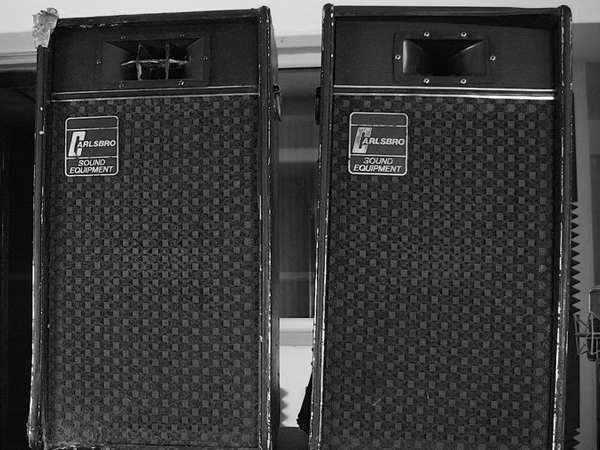 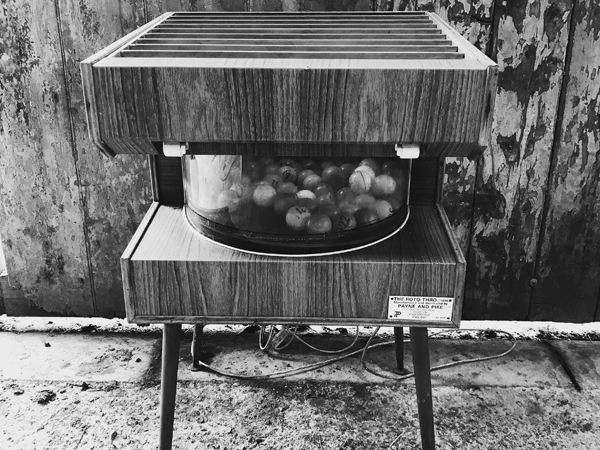 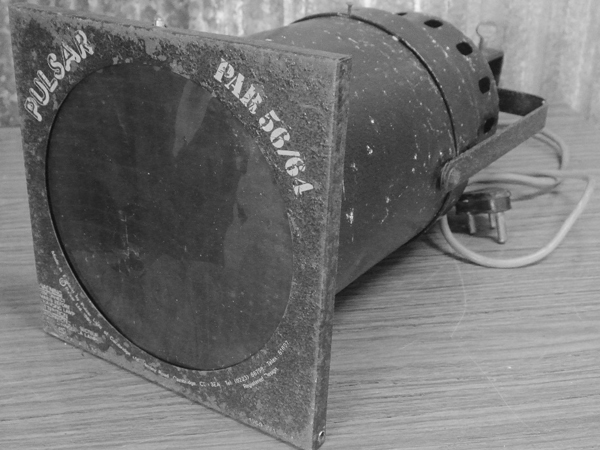 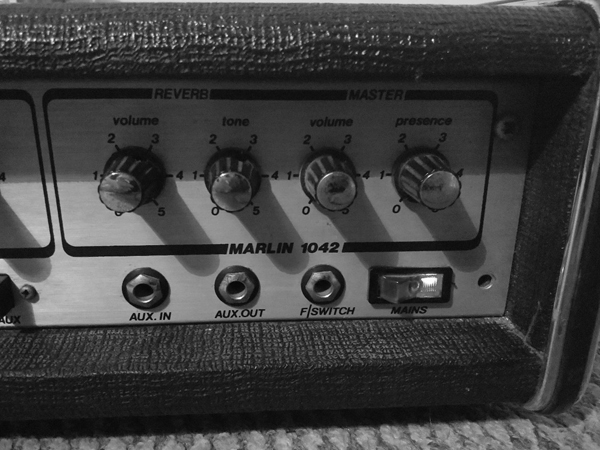 We were witnessing the new sound revolution sweeping through the Workingmen’s clubs and Miners welfares of the Midlands and Yorkshire! Yes, time had been called on all those old column speakers and valve amplifiers in favour of the new Carlsbro 2x12s plus horn and Carlsbro Marlin transistor amplifiers! This became the ‘staple diet’ sound system for the Bingo callers and Concert chairman’s across the nation! We lost count how many were sold and installed, but that was where the story began for us.

As we moved into the next decade sound systems were getting larger...

As we moved into the next decade sound systems were getting larger and lighting was becoming more important, the night clubs were now overtaking the working men’s clubs requirement for even better sound and light. We saw the emergence of dance music and new wave as disco fell out of fashion. The other new ‘kids on the block’ were the Carlsbro Procab 3×12’s with twin horns. Regularly installed in many nightspots of the early 80’s.As the jobs continued to grow,so did the speakers! Many of the popular night spots of the time like Tiffany’s,Confetti’s, Ritzy, Cinderellas Rockerfellas, and the Astoria were demanding even more firepower from their sound systems. Lighting effects like the huge Coemar Harvesters, and Cosmos balls were regularly bolted to huge rigs on nightclub ceilings often after the structural engineers had reinforced it to take the weight and stress.
Times were changing .

Lighting shows had started to now play an even bigger part in the club venues...

The next decade and new millennium soon came, lighting became evermore technical, Line Arrays started to appear as sound systems became even more advanced , video walls were becoming the next trend and you are probably getting bored now!

Part of the MGD group, and approved stockist’s of many leading brands... 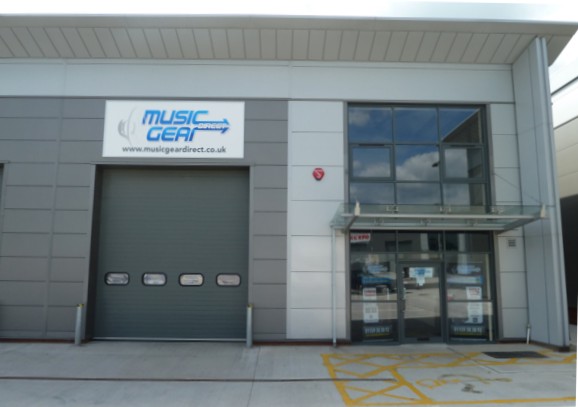 with on-site demonstration facilities, we operate from our first class unit in Nottingham, situated on the Ikea Giltbrook Trade Park. Here we have experienced & qualified audio visual installation professionals on hand to help. So, rest assured, if you chose us to work with you on your installation, our advice and knowledge comes from years of experience and witnessing and embracing the evolution of sound and lighting in venues over decades. With all that history it will help us to help you make the right choice.