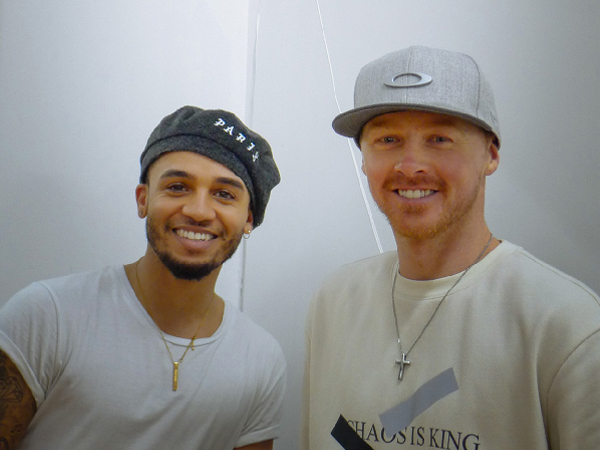 BASE Studios is a new dance and fitness facility in central London, Set up by renowned choreographer and producer, Dax O’ Callaghan, and ex JLS star Aston Merrygold. The BASE complex consists of 6 custom built spaces under the railway arches near Vauxhall, London. Each studio being named after a celebrity artist including Jackson, Timberlake, Astaire, Britney, Chaplin and James Brown.

Each space has been fitted with Wharfedale Pro Titan 8 passive loudspeakers supplied by Music Gear Direct in Nottingham, UK.  As producers and performers, Dax and Aston have critical ears and they selected the Titan 8’s for their overall clarity and power.  As the audio is such an essential element of choreography Dax and Aston have been very pleased with the result.

When Wharfedale Pro visited the studios, the doors were open and the entrance to the studio was full of onlookers who were simply enjoying the music. 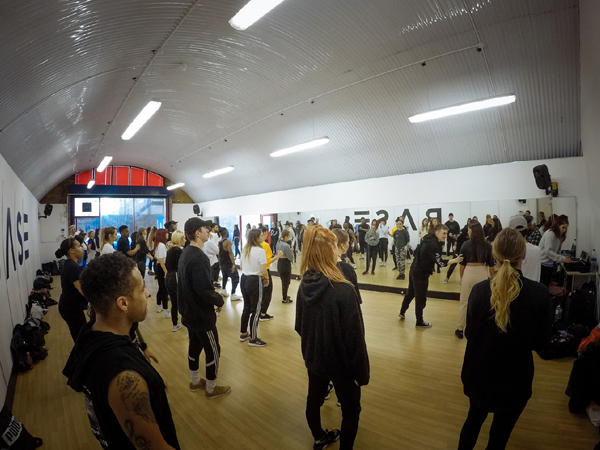 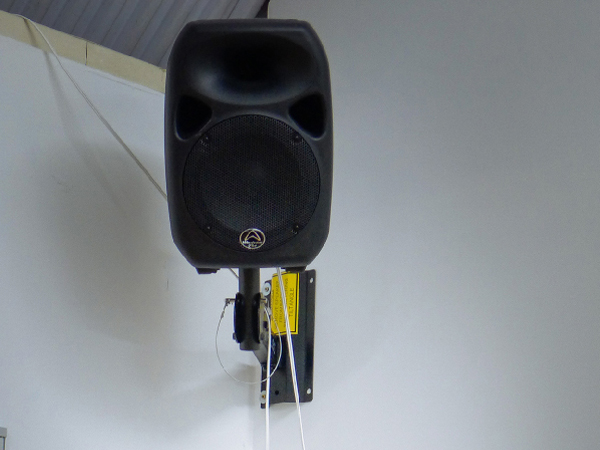 ”We are delighted with the sound of the Titan’s. Dance teachers are not audio engineers, so it is important that the speakers we chose had the headroom to be abused. Audio is so important in choreography because it inspires the performance and drives the energy. Our students have been really impressed and this adds to the overall dancing experience.